Soaring prices of food staples and the implications for food security: The case of rice in Edo state, Nigeria 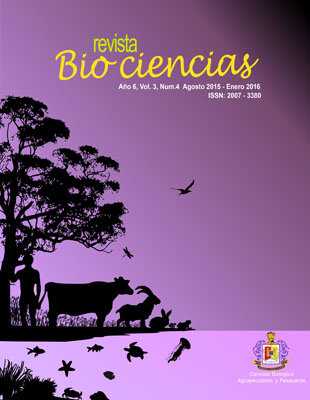