Perkinsus sp. on Crassostrea gigas performance cultivated in the southeastern Gulf of California 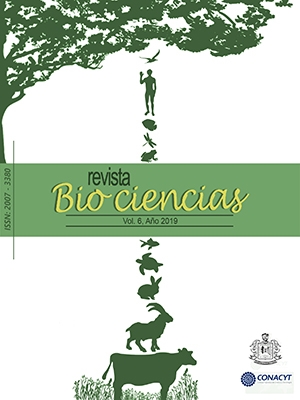 We studied the relation between the presence of Perkinsus sp. with growth performance (shell height, SH, and body weight, BW), condition index, and biochemical composition (triglycerids, proteins, lipids, and carbohydrates) of the oyster Crassostrea gigas cultivated in two farms from Sinaloa’s state, Mexico. Perkinsus sp. was detected in both farms throughout 13 months (June 2013 to June 2014). The oysters had diverse degrees of prevalence fluctuating from 26.66 to 83.33%. According to the Mackin’s scale, the intensity of infection was light to very light (0.13 to 1.2). There were not significant correlations between the prevalence with all studied parameters. Oyster survival at both farms was not affected by the presence of the protozoan. Intensity of Perkinsus infection was positively correlated with the biochemical composition of oyster. The influence of environmental parameters on the incidence the parasite in C. gigas is discussed. The overall results suggest that the presence of Perkinsus sp. in C. gigas from the two farms did not affect the health of the cultivated oysters, however, periodic monitoring of this pathogen in the farms should be continued.
https://doi.org/10.15741/revbio.06.e681
PDF
XML